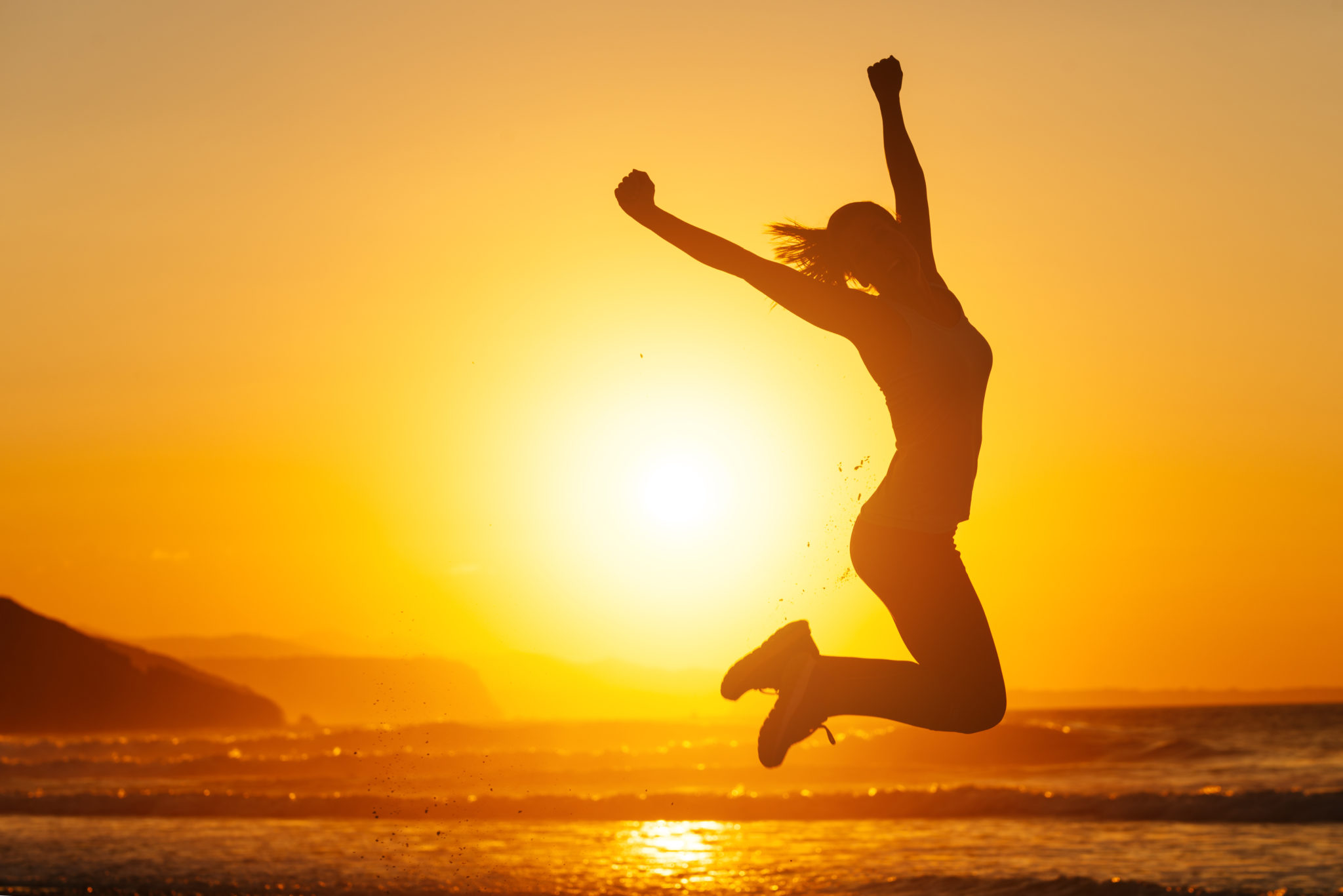 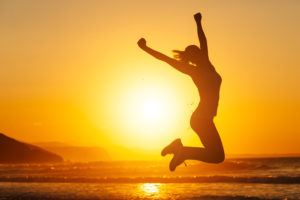 Serotonin, or 5-hydroxytryptomine (5-HT), was first identified over 50 years ago. Since then, scientists have found that low serotonin can be a serious problem for many people. It is responsible for a wide variety of central nervous system effects, including emotional equanimity, restful sleep, the regulation and perception of pain, sexual behavior, appetite control, and our general level of satisfaction and happiness with the world around us.

You may recognize the symptoms of low serotonin. They can affect anyone with anything from common, garden-variety malaise to serious emotional disorders. Here are just some of the symptoms:

Even worse, research indicates that low serotonin is associated with aggressive and violent behavior, as well as suicide, which appears to be on the rise.

Surprisingly, there are several inexpensive, safe, and effective nutritional approaches to enhance serotonin levels. In fact, solid scientific evidence that these nutritional approaches may actually work as well as (or even better) than Prozac® or similar types of drugs known as SSRI’s, or Selective Serotonin Reuptake Inhibitors.

But you wouldn’t know this if you only followed mainstream information. These drugs are big, big business — reaping billions a year in profits for the big drug companies. There is a strong commercial interest in keeping them on the market, regardless of the methods and consequences.

Nobody disputes the fact that SSRI’s and other antidepressants have a place in the world. And we don’t advocate anyone terminating any subscription medication and trying alternative treatments without consulting their physician beforehand.

But we do believe, and studies have proven, that there is a place for nutritionally-based supplements in the fight against depression, anxiety, all the related illnesses, and even just for those of us who often “just don’t feel well.”

Supplements that act on serotonin levels have been proven effective in a variety of treatments:

Depression: In a series of studies dating back to the late 1960s and early 1970s, 5-HTP given to seriously depressed people was reported to produce dramatic and sudden improvements.

Obsessive-Compulsive Disorder: L-Tryptophan was found to be effective in reducing the symptoms of OCD.

Anxiety: Ten patients with anxiety were treated with 5-HTP, and significant reduction in anxiety was measured on three different scales designed to measure anxiety. And in a study of 20 people with panic disorders, several experienced relief after receiving 5-HTP.

Enhancing Sleep: The action of 5-HTP and tryptophan in promoting sleep without a drugged feeling or morning hangover are similar to the hormone melatonin, which is well-known for its sleep-regulating function. This is probably due to the fact that some of the serotonin produced in the body is converted directly into melatonin. Serotonin may also promote sleep by helping the brain “tune out” unwanted stimulation. One French study found that administration of 5-HTP to “mildly insomniac” people resulted in significant improvement.

Suppressing Appetite: According to a British obesity expert, among the most effective and safest candidates for drugs that genuinely suppress appetite are those that increase serotonin in the brain. Not surprisingly, one of the most common uses of SSRIs these days has been to suppress appetite with the goal of losing weight. But in one well-controlled study researchers found significant weight loss in a group treated with 5-HTP.

Preventing Heart Disease: One surprising benefit of minimizing depression, anxiety and stress is a correlation with a reduction in the danger of heart disease. This has been demonstrated by a host of studies, but is far too complex a subject to investigate within the scope of this article. However, the connection is well documented.