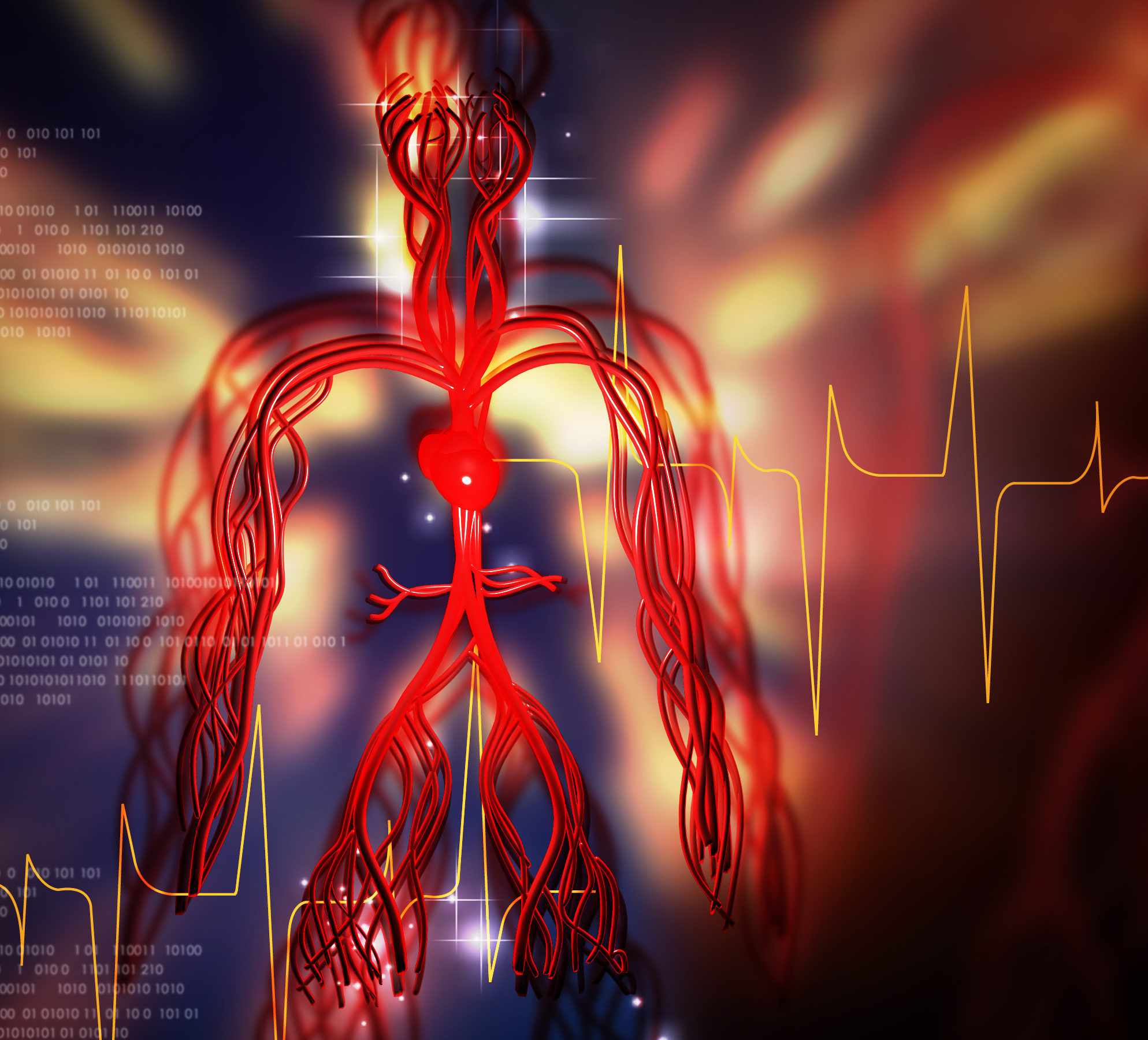 The endothelium (inner lining) of blood vessels uses nitric oxide to signal the surrounding smooth muscle to relax. This results in a relaxing of the blood vessels, and increased blood flow.

Citrulline’s beneficial effects on nitric oxide were demonstrated in a group of male professional cyclists who took 6 grams of oral citrulline before a race. Researchers found that the racers’ levels of arginine increased, as well as their neutrophil immune cells.

Citrulline’s enhancement of immunity may benefit endurance athletes as it has long been noted that immune defenses drop after an intense athletic event, increasing susceptibility to infection.

A human study showed the citrulline supplementation’s “time release” effect on arginine production. In this study an oral dose of 3.8 grams of citrulline resulted in a 227% peak increase in plasma arginine levels after 4 hours, compared with a 90% peak increase with the same dose of arginine.

Read more about citrulline and arginine in the following articles: